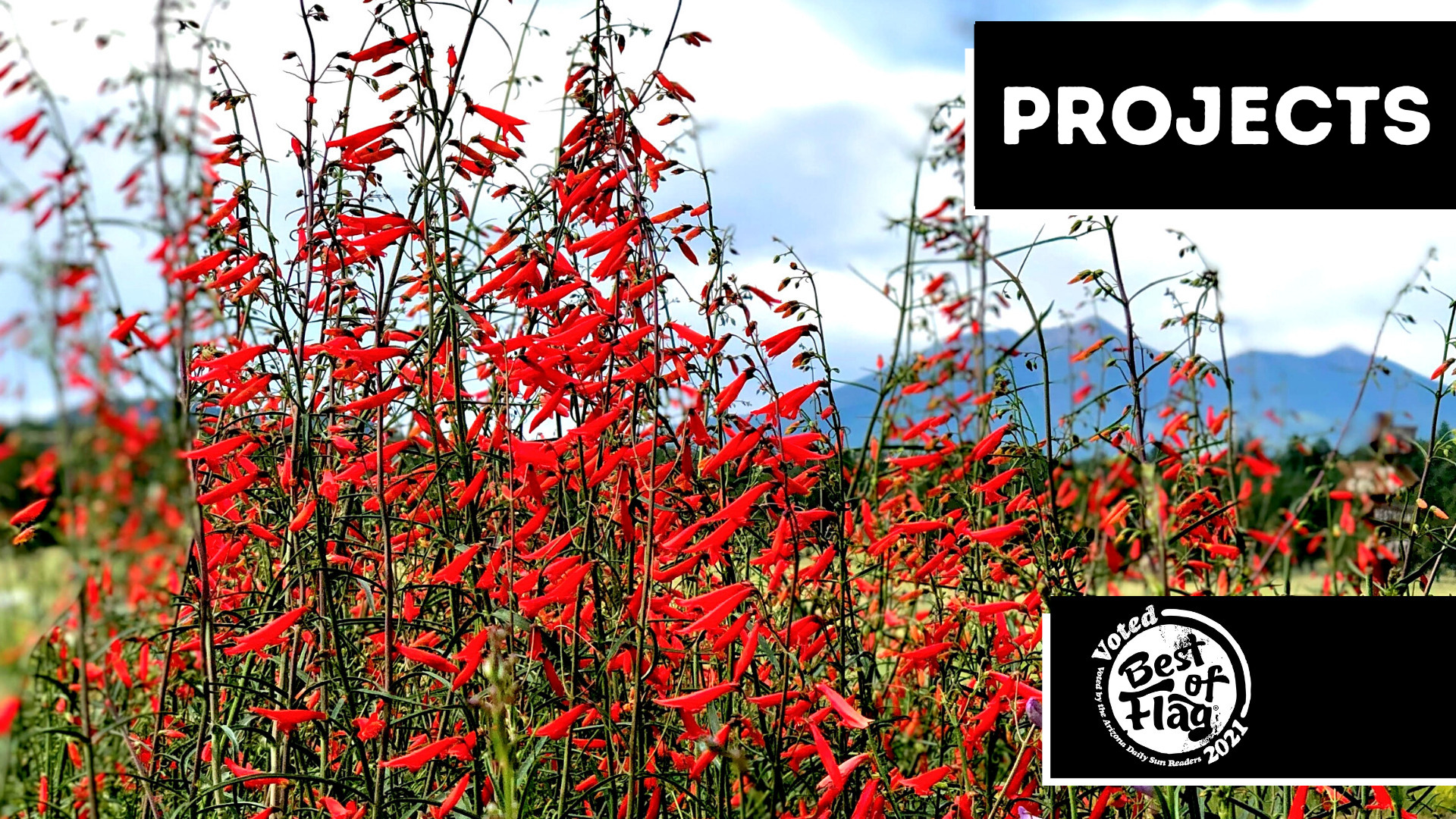 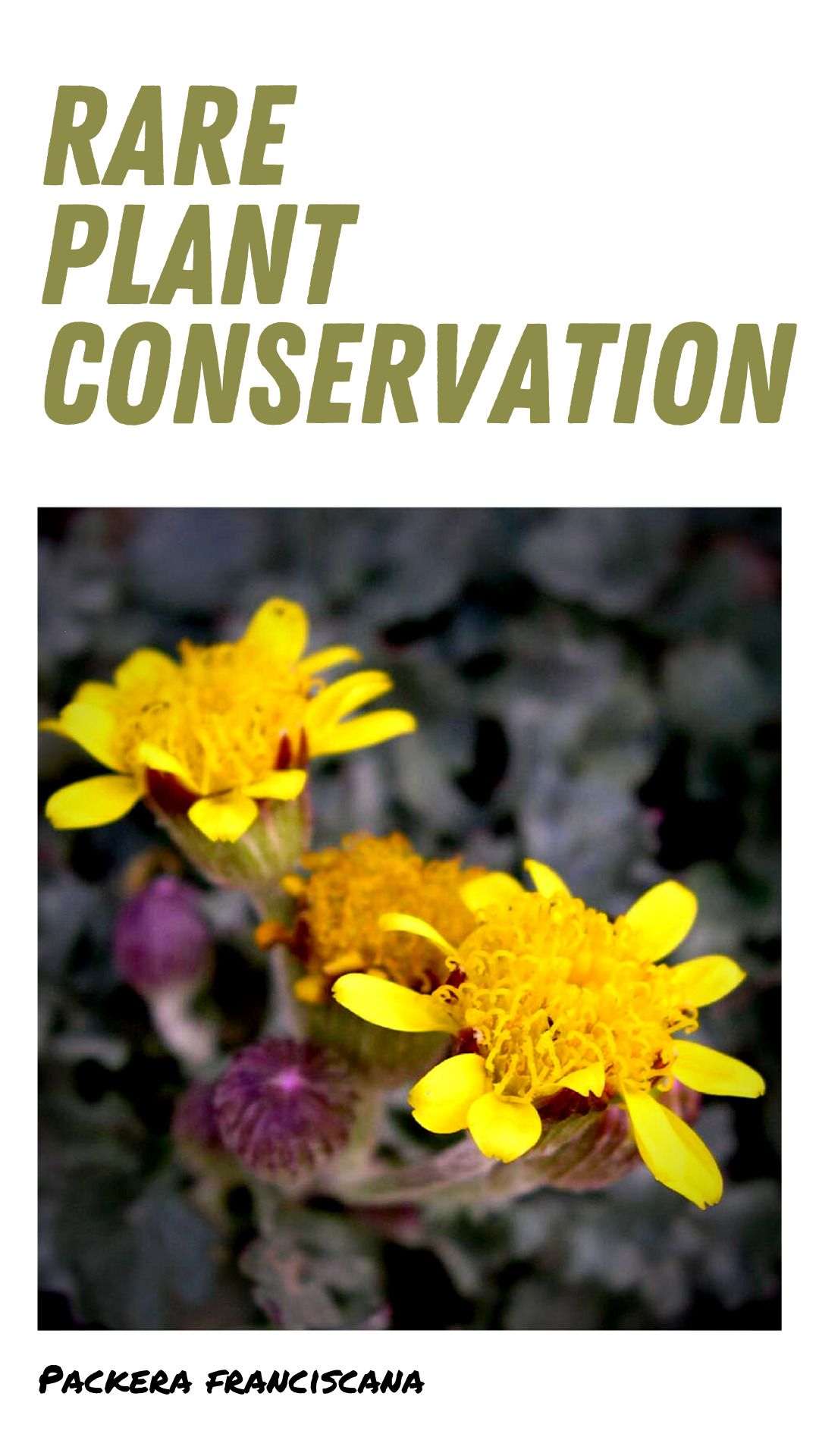 The CPC‘s mission is to safeguards rare plants by advancing science-based conservation practices, connecting and empowering plant conservationists, and inspiring everyone to protect biodiversity for future generations. The Arb works with the CPC and is responsible for the protection and propagation of certain specific species on The Colorado Plateau. One of our plants is the Packera franciscana, which is a G1 listed endangered species found only on the San Francisco Peaks in Northern Arizona. We are working on a project to collect P. franciscana for seed banking at the National Center for Genetic Resources Preservation Laboratory in Fort Collins, Colorado. We also work with the CPC to gather seeds from historical populations of Goodding’s onion that have been recently impacted by wildfire. We coordinated the storage of seven additional collections made by USFS partners and the Navajo Nation Heritage program. All of the seeds were sent for safety duplication to the NLGRP in Fort Collins. This project banked ten seed accessions from nine wild populations, totaling 7300+ seeds from more than 800 maternal plants!

The Arb works with The Museum of Northern Arizona to train citizen scientists who then search for populations of 10 rare plants that have not been reported in Arizona in decades. The focus plants include: Black Spleenwort, Utah Bladder Fern, Ebony Spleenwort, Dane’s Dwarf Gentian, Graceful Buttercup, Whiplash Saxifrage, Scalloped Moonwort, Common Moonwort, Perennial Fringed Gentian, and Tufted Alpine Saxifrage. Pictures and information on volunteering for this project can be found on the Museum webpage.

The Arboretum at Flagstaff works with the Bureau of Land Management in Arizona and New Mexico to study the Chihuahua scurfpea, or Pediomelum pentaphyllum. Scurfpea has been petitioned for listing on the endangered species list. This plant is a member or the Pea family (Fabaceae) and lives in  dune-like habitats in southwestern Arizona and southeastern New Mexico. This species withdraws all of its stems and leaves under ground when it is too hot and dry! While this is an incredible adaptation it makes the plant rather hard to find! The Arb established two plots in southeastern New Mexico to study the life cycle of the plant. Once a year, we visit the two plots and count the number of individuals, measure their size, and count how many flowers they have. We also count the number of new seedlings. We use this data to evaluate the health of the population.

We are working to propagate and conserve several species of Pediocactus here at The Arb. One of these is Siler’s Pincushion, which can be found in Southern Utah and Northern Arizona, and only grows in soils with a high gypsum content. The need for this type of soil is one of the reasons the cactus is in danger. Its habitat’s soil is easily damaged by cattle or people trampling about, or ATV’s driving off-road. It even has trouble with naturally caused erosion. The cactus is also very hard to propagate due to these soil requirements. Our goal is to gather seed for long-term storage. If we can gather enough seed, we   will also do some germination experiments in our greenhouse.  We also work with Pediocactus bradyi, which has been listed as endangered since the 1970’s and grows on Bureau of Land Management, National Park Service, and Navajo Nation lands. Its one of the most desirable  cacti for decorative purposes, and is often obtained illegally from the wild, which takes a toll on the slow growing and slowly reproducing species. In addition P. bradyi has been under pressure from grazing, trampling, off-road motor vehicles, and increased development and tourism.  We have been collecting seeds for propagation and seed storage in cooperation with several other agencies in order to ensure the survival of P. bradyi. 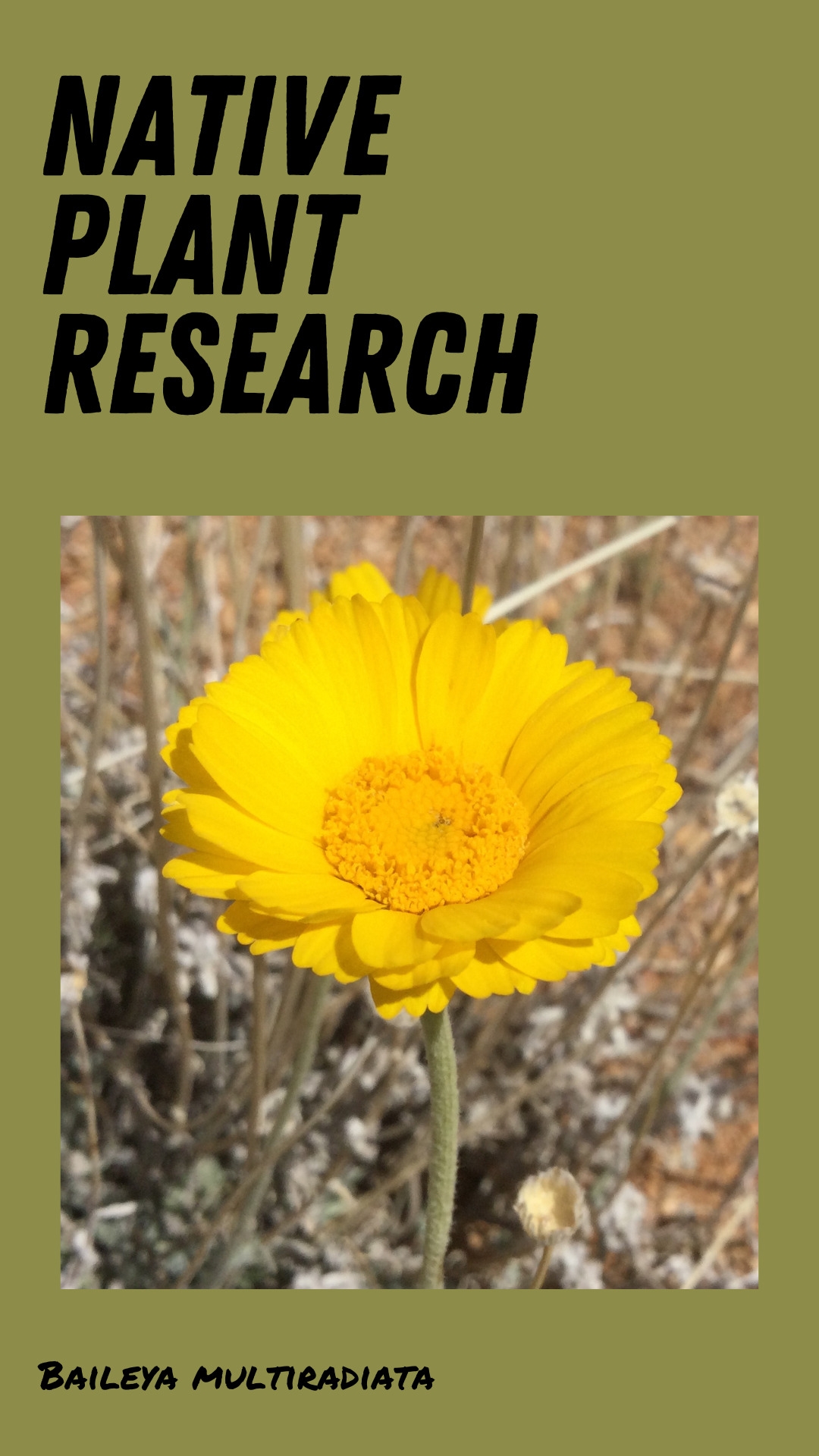 SOS is the national native seed collection program led by the Bureau of Land Management (BLM) in partnership with a variety of other agencies and organizations. SOS’s mission is to collect wildland native seed for research, development, germplasm conservation, and ecosystem restoration. The long-term conservation outcome of the SOS program is to support BLM’s Native Plant Materials Development Program, by increasing the quality and quantity of native plant materials available for restoring and supporting resilient ecosystems. We support SOS through seed collection efforts around The Colorado Plateau.

Our main objective for this project, funded in part by the US Fish and Wildlife Service, is to collect local varieties of milkweed and then propagate them in seed production beds here at The Arboretum. From here, the seeds generated will be made available to the public and landowners for their restoration and gardening needs. Ultimately, we aim to increase the amount of native milkweed around Flagstaff to make a more hospitable place for the Monarch butterfly.

We have a new project for the 2023 season focussed on pollinator plantings called the Pollinator Species Seed Increase. Stay tuned for details! 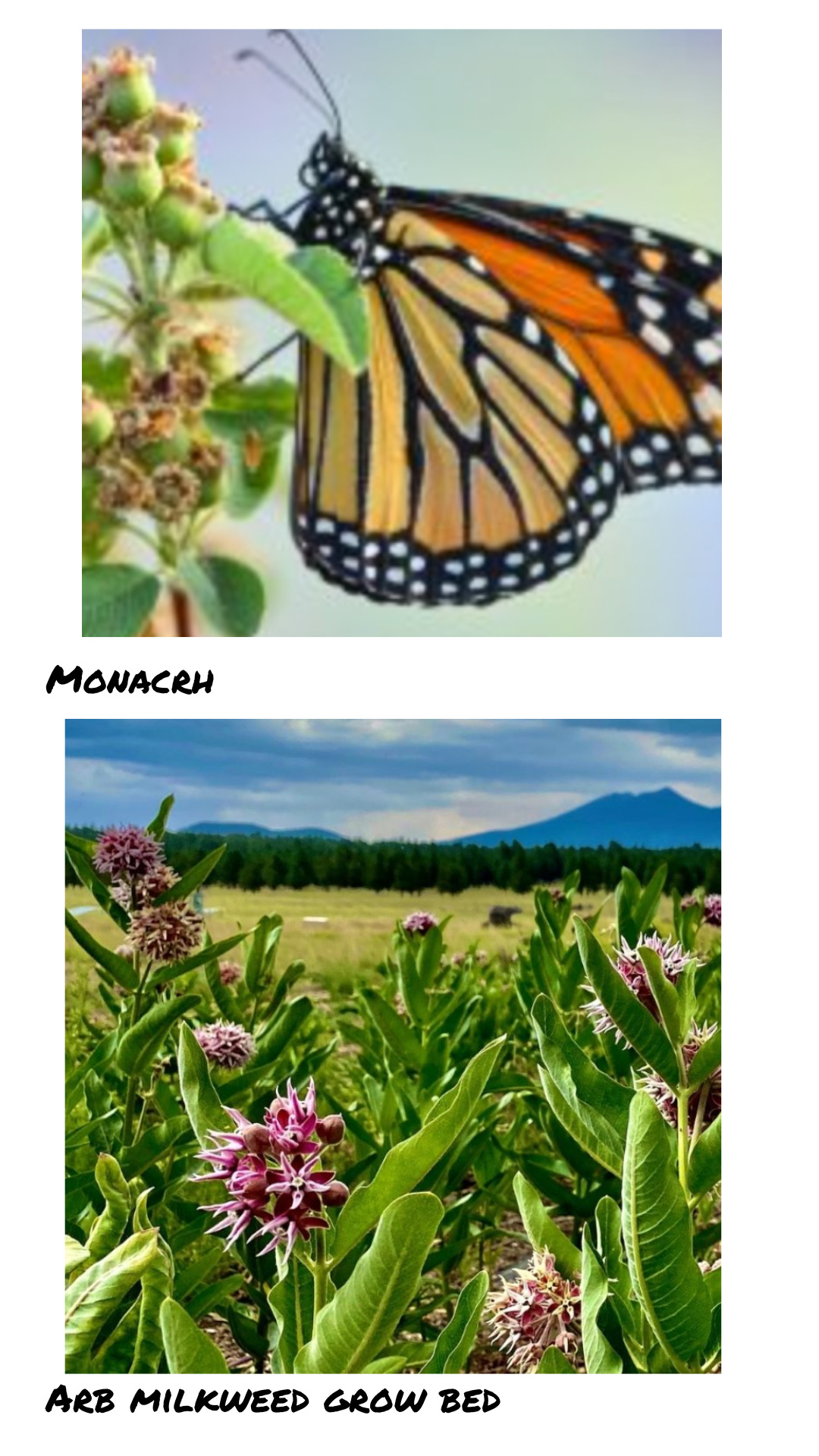 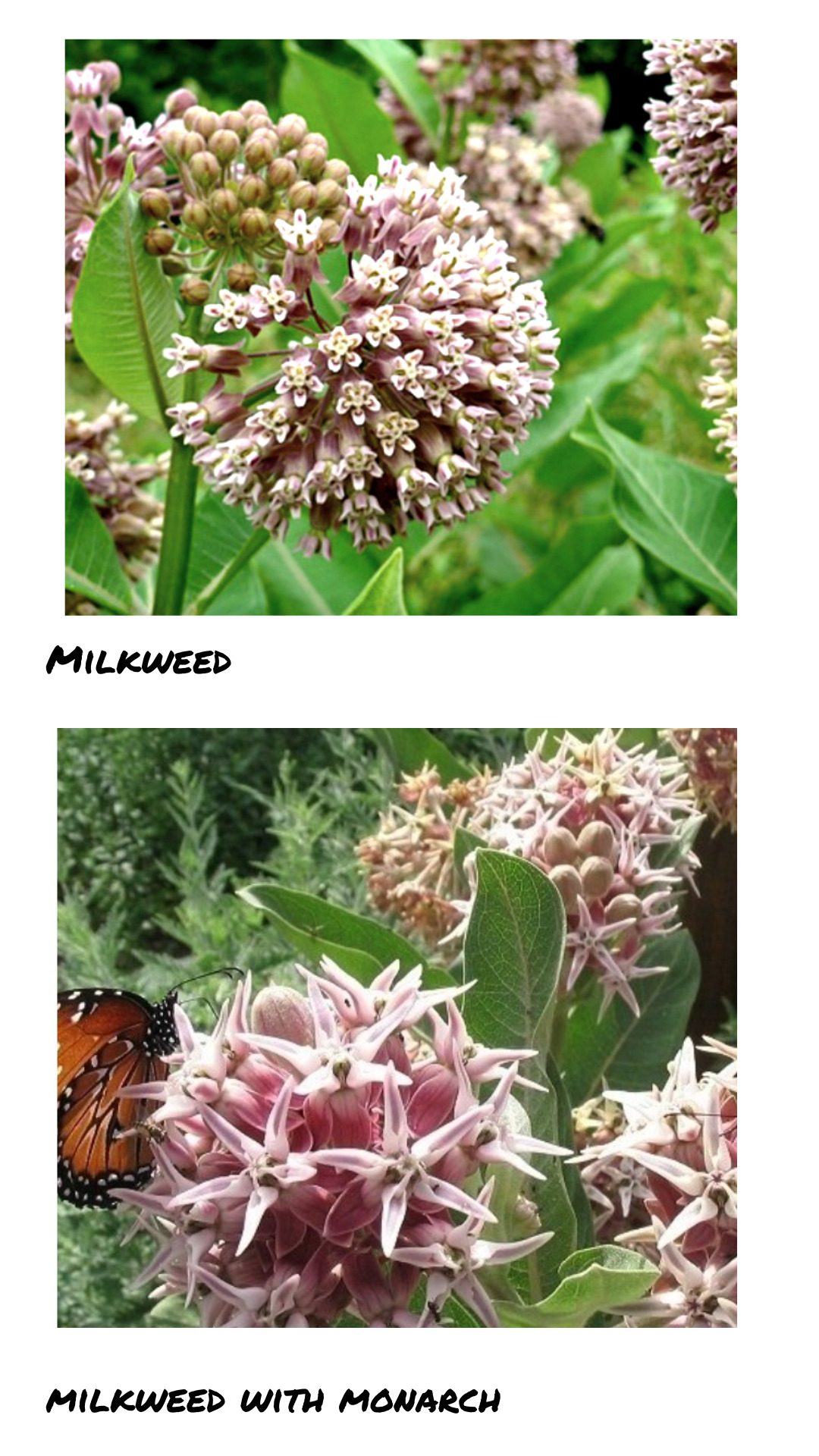 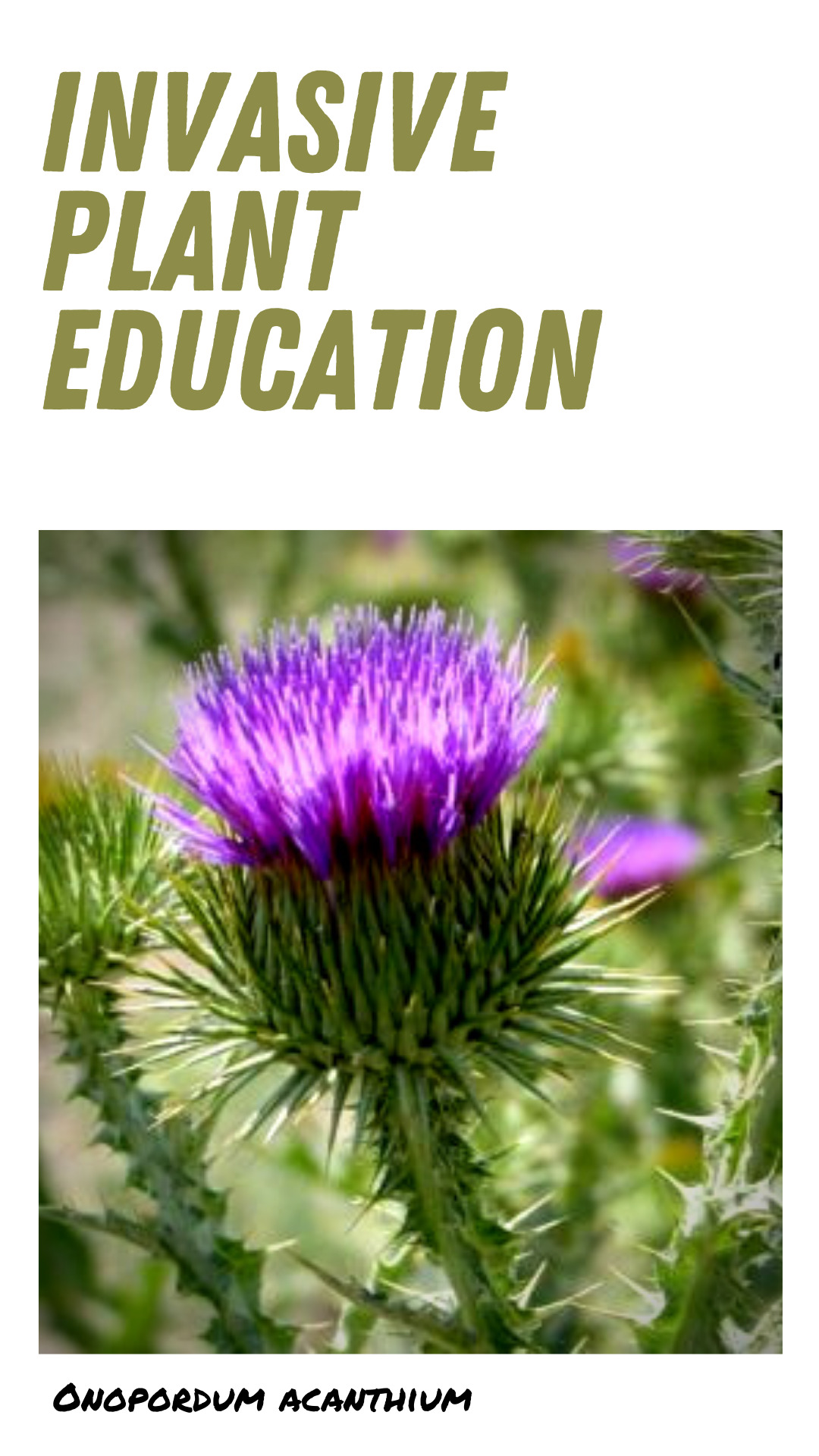 Wildfires can significantly increase the amounts and the spread of invasive weeds by causing soil disturbance, erosion, and transportation of weed seeds with precipitation runoff. The best way to stop weeds is to do just that, stop them in their tracks before they become a huge problem.

If you’d like to learn more on how to become an Invasive Plant Ranger, watch the video below, and contact us: Sheila.Murray@thearb.org 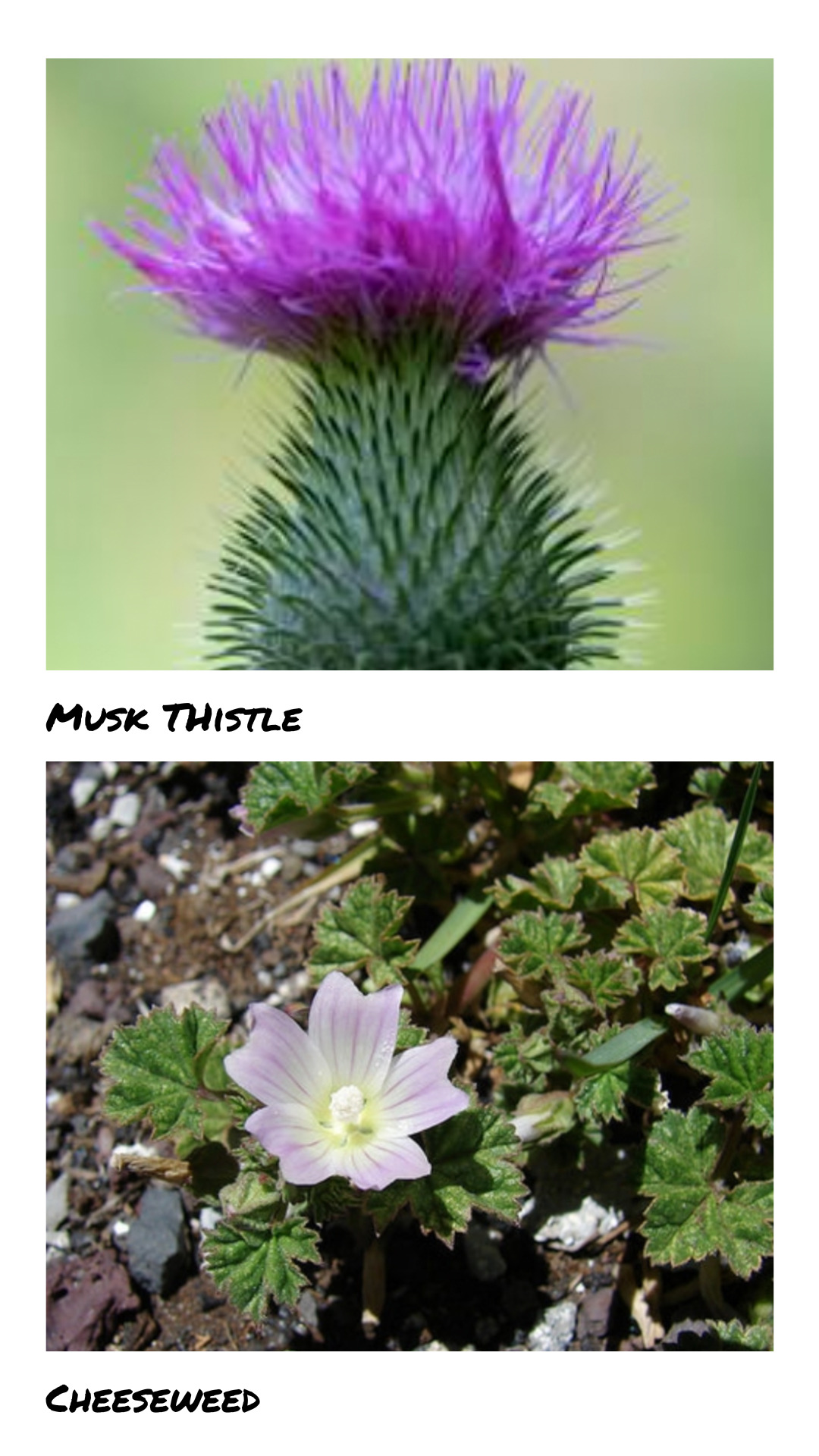 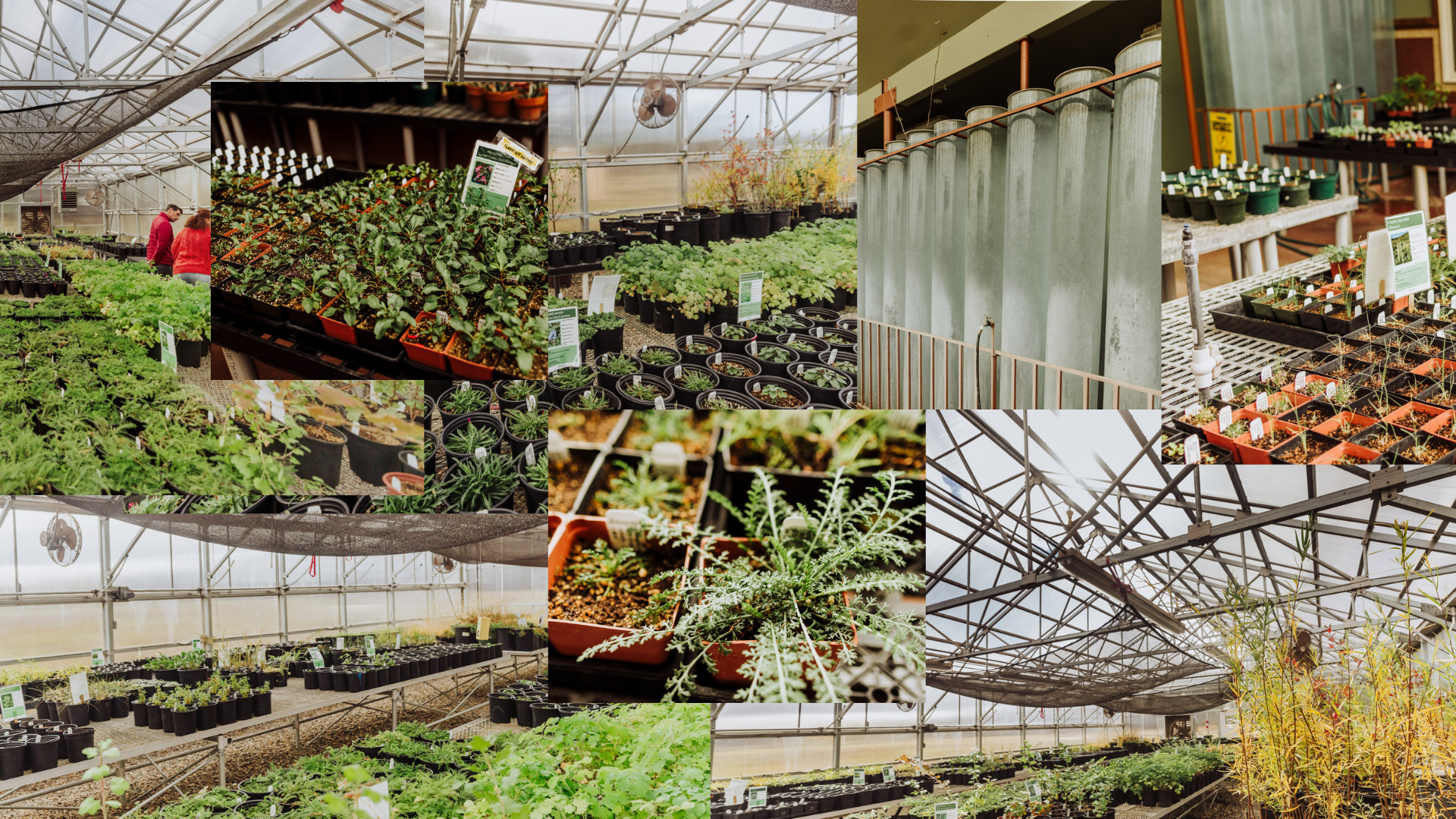 We currently have a job opening for a Marketing and Events Manager. See our Staff/Careers page for details. Dismiss